Action Shooting Lab explores new aesthetic and critical fields at the crossroads of the making of images, identities, urban imaginaries and digital humanities, via performative photography experiments in the public space combined with reflexive writing – principle of a laboratory connecting experimentation and intellectual production.

One of the references of the lab is the photographic practice of William Boroughs who “sniped” quite savagely the city with his camera, lived a singular psychic experience during this and then used his photographs as material for his cut-ups and literary productions.

It was also originally through urban photography exploration that RBW developed an understanding of urban realities, prior to designing full urban labs such as its Paris Galaxies project, on the future of Greater Paris. See the project site www.parisgalaxies.net 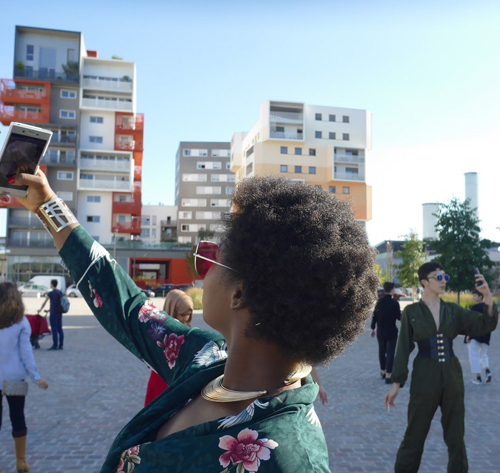 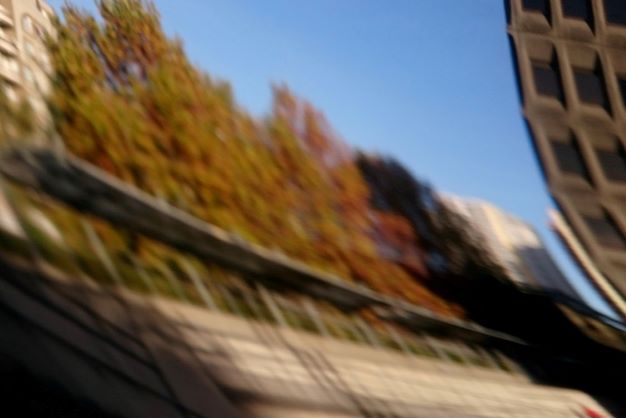 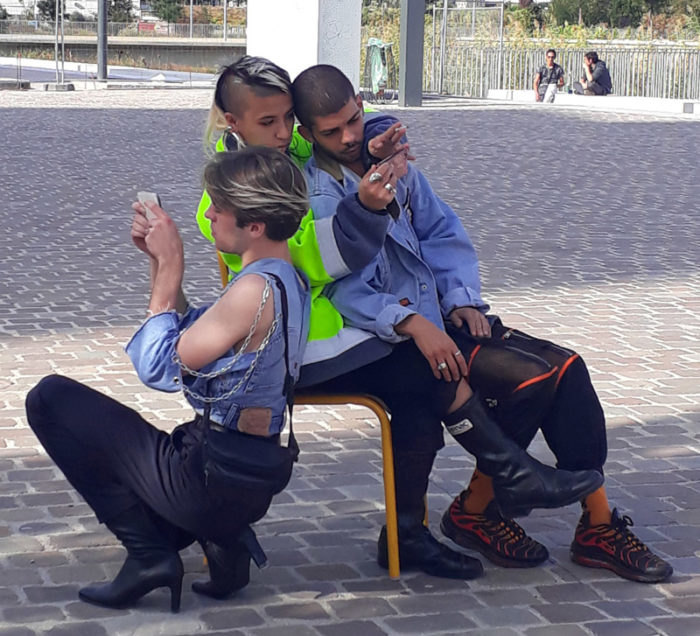 2021-22: Action Shooting Lab #4 in Bois de Vincennes (Greater Paris), with a group of free meditative dance in the public space.