Visible from the street, RBW’s solo show Exposition Universelle / World Expo at the (tiny) France Fiction gallery in Paris resembles, with its carpet and green plant, a strange office dedicated to a hypothetical and mysterious activity. The whole set-up displays a body of works created by RBW in relation to the future lab she developed as early as 2005 for the planning of the Shanghai World Expo 2010, simulating a discrete shadow cabinet building up a global strategy for the events.

In the table-installation Mindscape, the diagram re-maps the conceptual landscape imagined by RBW in 2005 when she had a chance to collaborate with Chinese urban planner and researcher (Tong Ji University Shanghai, and EHESS Paris) on the planning of the Shanghai World Expo 2010 the theme of which was “Better City Better Life”. The event was as much a giant urban project, a development and branding strategy for the city of Shanghai, as it was a global laboratory for urban design at large, providing a great opportunity to address urban complexity in many regards. Even if it remained a pure utopia in the shadow of the official plan, the “Mindscape” mega-plan still opened horizons and new perspectives on these issues.

The mirror-installation Eclipse included a series of backlit photographs giving a fantomatic impression, simultaneously appearing and disappearing as an eclipse. The images were taken by RBW in 2005 in an old district of Shanghai near the old harbor on the PuDong river, during its demolition to give place to the giant Expo site. Celebrating the poetics of ruins, the installation captures this melancholic “in-between” as an urban life eclipse.

The two pieces from the series Dark Matter echo both the idea of a (urban) black-hole and of the mental dimension of the world which RBW often plays with, whether in the city (mindscape) or in art. Within that strange office, maybe these pieces play the role of the leather chair, where one elaborates strategies and makes big plans, somehow phantomising the presence and imaginary authority of the artist. 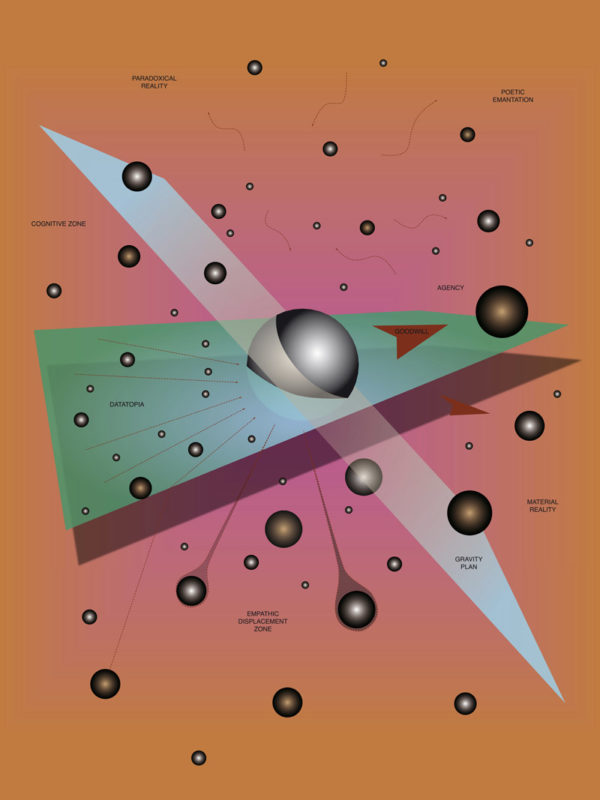 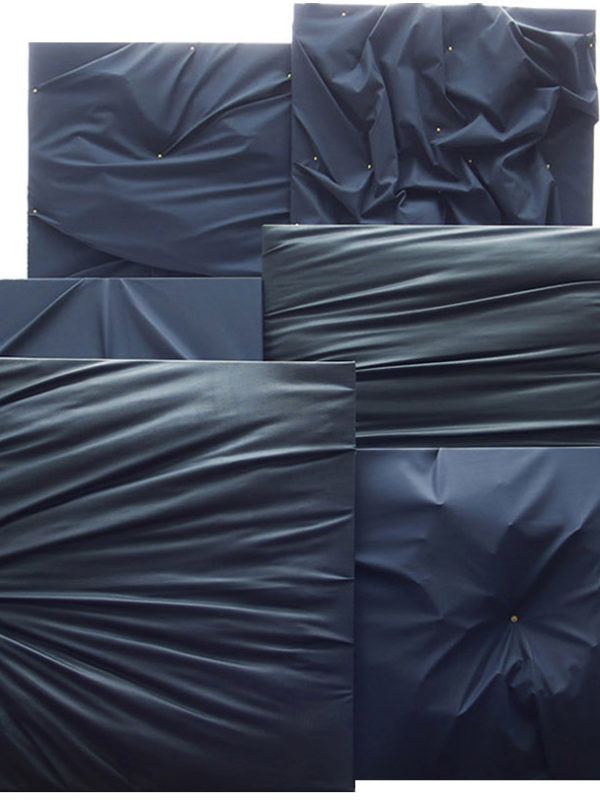 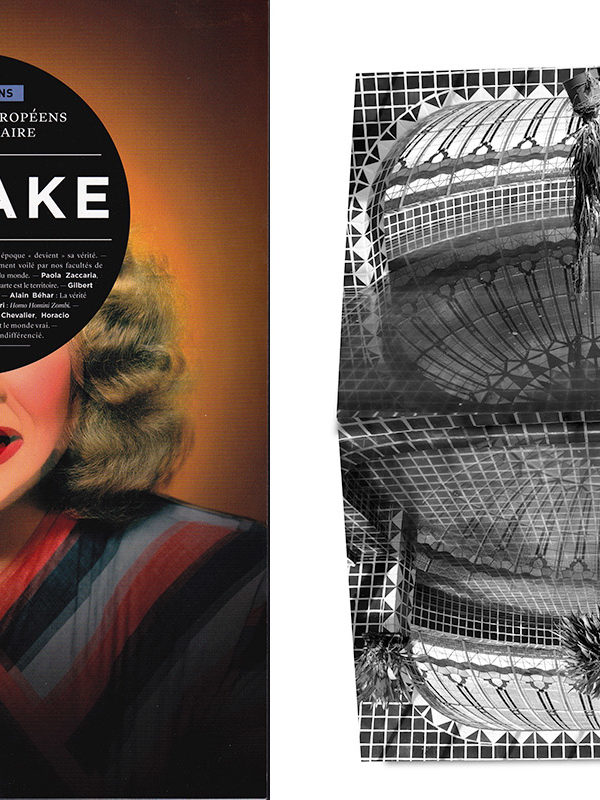